Visit to the Albaicin and Sacromonte

The Albayzin is considered to be one of the most charming corners of the city and the most historic quarter in Granada. During the tour, we will get to know each street and square, passing through some buildings that marked the history of the city or remains of what was once its essence.

Walking through its narrow streets is the best way to get to know its typical urban layout and to understand how its inhabitants lived in Granada's countryside, which gives special interest to this Hispano-Muslim neighborhood. . We will then visit the Sacromonte district, a place known worldwide for its caves, the essence of gypsy life in the area and the zambra of Granada, flamenco in its purest form. The viewpoints, which are projected as balconies towards the Alhambra, will delight the visitor. 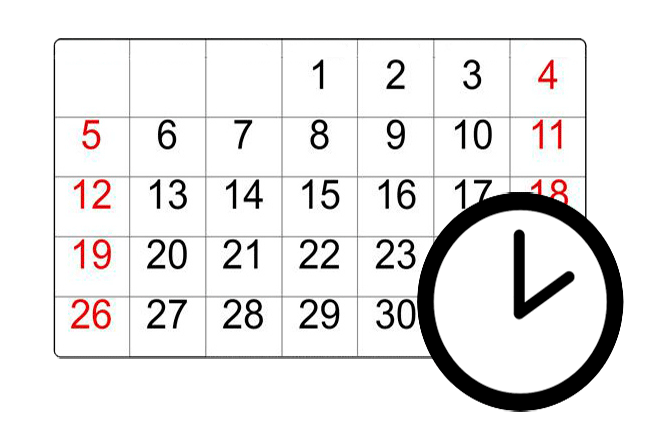