Information of the Province of Granada

The Province of Granada

It is located in the peninsular southeast, on the shores of the Mediterranean Sea and in the middle of the Penibética mountain range. Its capital is the city of Granada.

It limits to the northeast with the provinces of Albacete and Murcia; to the east with Almería; to the north with Jaén; to the west with Málaga and Córdoba; and to the south it has exit to the Mediterranean.

The main population centers are Granada capital and its Metropolitan Area (55%), the Costa Granadina (10.5%) with the municipalities of Motril and Almuñécar, second and third provincial population centers respectively after the capital, and the interior areas from Guadix, Baza and Loja. 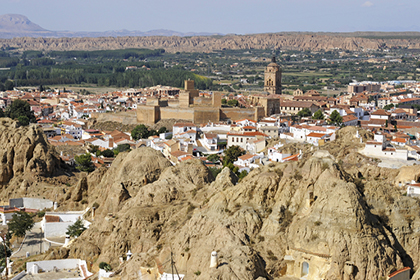 It is one of the oldest human settlements on the Peninsula. 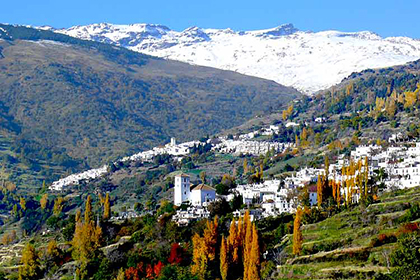 It is one of the most unique Andalusian regions in all of Europe. Highlights the beauty of its landscapes.

A subtropical microclimate, with 320 days of sunshine per year and a temperature around 20 °C. 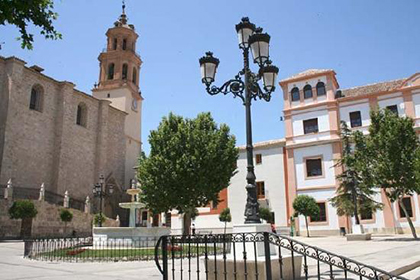 With a rich Cultural and Natural Heritage. Its archaeological sites like the necropolis... 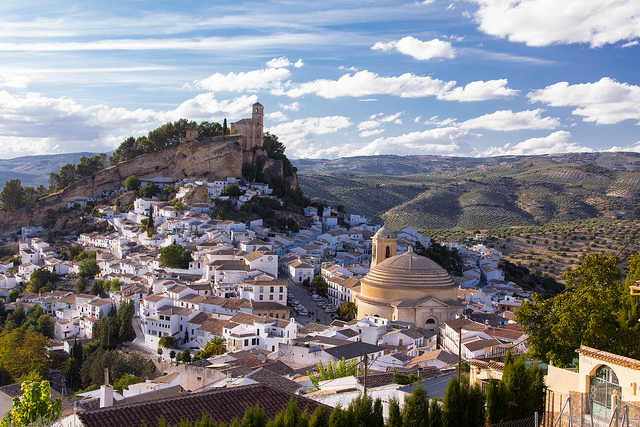 It is a rural environment located in the westernmost sector of the province of Granada. 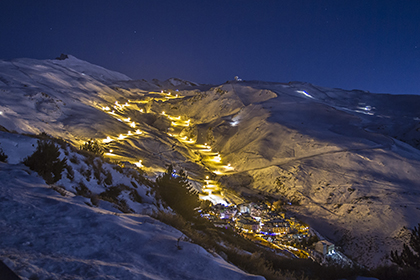